Why We Have to Bridge the Connection with our Inca...

At Northwestern University, students are learning about the adverse effects of policing. Specifically, the ways that it undoubtedly terrifies our BIPOC student population, police’s impunity when it comes to accountability and the fact that police often escalate the very situations they’re meant to de-escalate, ultimately causing more harm than good. But what about those that have the closest proximity to state violence—our incarcerated comrades?

We need to do more work to support our incarcerated friends. The state doesn’t want them to organize, learn or be a part of their own liberation. Contacting prisoners and including them in our organizing efforts is vital to learning how to abolish all forms of state violence.

During this year’s Martin Luther King Keynote Address from organizer and prison-industrial complex (PIC) abolitionist Mariame Kaba in January, she introduced 9 Solidarity Commitments to/with Incarcerated People for 2021. She also read an excerpt from King recounting his own time in prison: “You will never know the meaning of utter darkness until you have lain in such a dungeon, knowing that sunlight is streaming overhead and still seeing only darkness below.”

Eliza Gonring, a SESP senior and PIC abolitionist at Northwestern, says that there’s more emphasis put on abolishing the police than there is on abolishing prisons.

Ruth Wilson Gilmore, a prison scholar and abolitionist, considers prisons to be a form of “organized abandonment,” because the state does nothing to make it a space for rehabilitation. Illinois, for example, has no parole system (the early release of an incarcerated person) in place, meaning some sentences mean death by incarceration, where people will spend a majority of their life in jail.

Alex Ding, a PIC abolitionist who was formerly involved with Parole Illinois, an inside-outside organization working to end death by incarceration, says we should uplift the work and knowledge of incarcerated people.

Gonring says that she’s likely spent between $300 to $1000 sending books, letters and emails, along with pay-per-minute phone calls to her incarcerated penpal.

“They’re profiting every step of the way,” she says. “[Prisons] make communication with those on the inside inaccessible.”

Beyond the monetary obstacles that the state puts in place, prisons regulate the number of phone calls prisoners can make, monitor and limit family visits and dictate prisoners’ placement into solitary confinement based on arbitrary disciplinary tickets. All mail is searched and the delivery is discretionary, so if you try to send a political zine to someone on the inside, they might not get it.

According to the Prison Policy Initiative, prison phone companies have a state-sanctioned monopolistic stronghold over pricing per call, making it an absurdly profitable industry. Timmy Châu, managing director of the Prison + Neighborhood Arts Project (PNAP), a visual arts and education project that connects artists and scholars to incarcerated students, says that because he’s a registered volunteer at Illinois’ Stateville Maximum Security Prison, he’s not allowed to contact the family members of anyone at the prison.

Châu says that letters to incarcerated people can mean everything to them.

“Just being able to interact and develop relationships I’ve heard is really meaningful and appreciated and sought after,” he says. “Meeting new people and building relationships—it’s one of the few opportunities that still exists as an entryway into building community in a space where the entire premise is to take away community.”

Prison abolition is necessary if we want to further divest from state violence and a judicial system that’s inherently biased. But in the meantime, we need to keep our incarcerated comrades in the loop of the revolution—whether it be through political education, arts programs, letter writing, phone calls, emails or sending books.

Ding says it’s okay if someone feels like they can’t sustain a relationship with an incarcerated person through penpalling, and how much information you want to share with them about your life is up to you.

“But the other piece of this is encouraging folks to think about the way that the state criminalizes. It’s a very racialized process too, this idea of a ‘violent criminal’ and what it means to unpack some of the ways the label of a ‘violent criminal’ actually doesn’t do the work that people say it does,” says Ding. “There are a lot of ways that those labels are actually untrue for a lot of folks and also do more harm and just reproduce more racist ideas that exist to criminalize Black and brown folks. I think there’s some interrogation to do.” 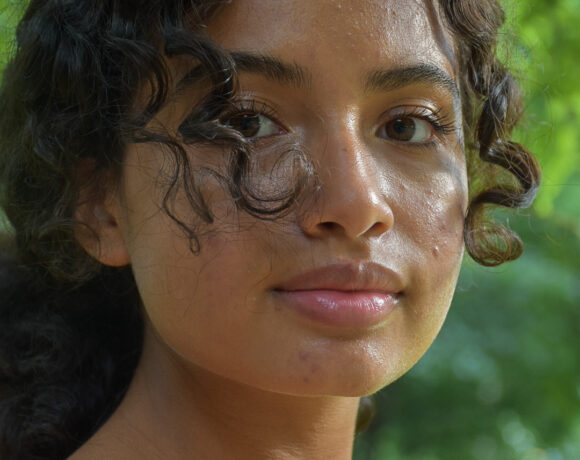 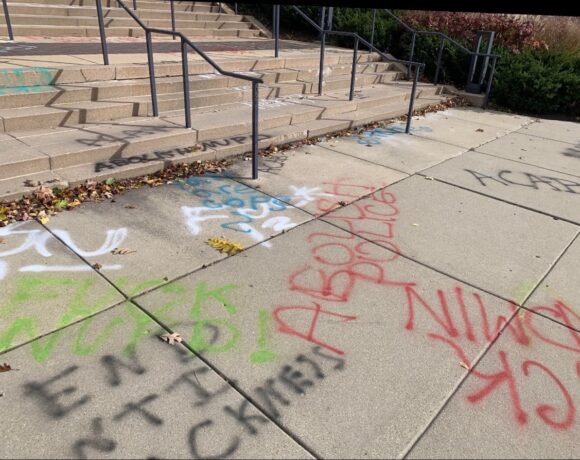