BlackBoard Asks: Do You Get T..

The Silencing of Black Voices: In History and On C...

The Silencing of Black Voices: In History and On Campus

On Tuesday, Black Lives Matter NU and ASG hosted a teach-in which centered on America’s history with free speech and how that history relates to student activism on Northwestern’s campus. The event, titled What Is Free Speech, occured at the Multicultural Center and was led by African American Studies professor Martha Biondi. Lauren Adams (SESP ’19), a member of Black Lives Matter NU, commenced the teach-in with opening remarks and an introduction of Biondi. “We’ll be discussing the history of free speech suppression in the United States and who is afforded the right to free speech, as well as organizing that’s been done around maintaining freedom of speech, particularly on college campuses,” Adams said. Protests are a popular mechanism for social change on college campuses. Biondi recounted the history of the Bursar’s Office Takeover, in which around 100 Black students and their allies occupied a building on Northwestern’s campus to demand the administration provide more resources for minority students, such as the Black House. The commemoration of this protest comes at a time when Northwestern students, including Adams, have expressed strong disapproval of the administration’s mandates regarding protest and demonstration. These students have emerged as The Coalition For Free Speech and Unusual Noise. “It is clear that the university intends to intimidate and dissuade students from engaging in any effective form of protest in opposition to the university’s interest,” Adams said. Biondi recounted America’s “history of criminalizing and stigmatizing protests”, especially regarding the grievances of Black people. From W.B. Dubois to John Lewis, Professor Biondi explained that Black protesters have continuously faced scrutiny from the state for exercising their free speech. “Who is allowed free speech, really? I think that’s a question we’ve heard around the country, especially on college campuses,” said Danielle Dougé (Comm ’19), another member of Black Lives Matter NU. “Speech still has a price, especially for marginalized people and their bodies.” Dougé was one of the many students sanctioned after a protest last spring, when students gathered to condemn the presence of an ICE public relations officer on campus. The representative, whose guest lecture was cancelled due to the demonstration, was speaking to a class of sociology students. Following the cancellation, university president Morton Schapiro and provost Dan Linzer released a statement condemning the demonstration for being “inappropriate and contrary to the values of the University.” “Freedom of speech was weaponized against us. We were seen as anti-free speech and anti-academic,” Dougé said. Jessica Ogwumike (Weinberg ’19), of Black Lives Matter NU, condemned the University’s response to the demonstration. “The way in which organizers were silenced, isolated from protesters, and then sanctioned, demonstrates university opposition to any political action they, subjectively, deem inappropriate.” Professor Biondi explained that discourse on free speech and its polarity has new relevance since Donald Trump took office. But Biondi argues that this period of polarization in society and on the issue of free speech is neither exceptional nor a product of this administration alone. Rather, government oppression of public dissent is rooted in American history, she said. “American governments on the state and local level have been deeply invested in maintaining the status quo,” Biondi said. The teach-in concluded with round-table discussion, where students were able to ask Biondi questions and engage critically with their peers. “I hope that students gained a better understanding of how Northwestern’s protest policy poses a threat to our freedom of expression as students, as well as now understanding how Black protest and expression of dissent has been disproportionately punished in U.S history,” Adams said. 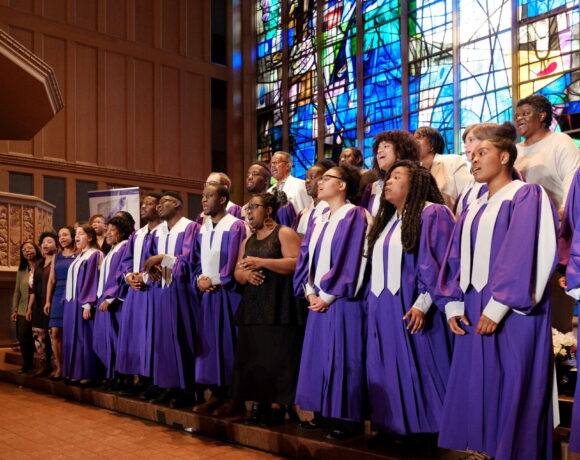 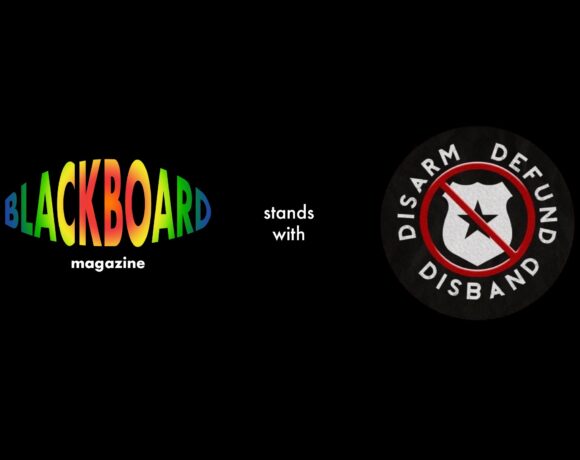