Indie filmmaker Tahir Jetter knows that writing and directing a funny movie does not mean shying away from addressing serious themes in his work. His debut feature film “How to Tell You’re a Douchebag” is a testament to that fact. The movie premiered this year at Sundance Film Festival, but Thursday night, NU students had a chance to see it when the Multicultural Filmmakers Collective hosted Jetter, who wrote, directed and produced the film, as MFC’s spring speaker. Prior to a Q&A with the audience, Jetter spoke to BlackBoard about his experience as a filmmaker, gender norms and navigating relationships. BlackBoard:  Before going to college at NYU, were you involved with films at all? Jetter:  Not involved per se, but I always wanted to be a filmmaker. I’d wanted to do that since I was about 15 years old. There were a few filmmakers that I really admired at a young age, and I wanted to see if I could replicate their work. B: Who were they? J:  Spike Lee, David Fincher, Guy Ritchie, those guys. All very “masculine” filmmakers in their own kind of way. I feel like I saw a lot of what could be done with the artform by looking at their works, and I thought that it was just a very, very strong kind of medium in which to work. I got a sense of the idea that with film, you could make something entertaining, but also, very much said something poignant and interesting about society. B:  Once started you got started, what kind of projects did you work on? J:  A lot of my work often centers around sort of subversive ideas of masculinity… like this short that I made called “Close.” “How to Tell You’re a Douchebag” is about this womanizer. I made a webseries called “Hard Times” about a guy that becomes a stripper. All of these seek to get to the root of what it means to be a man in an era where gender roles are kind of changing, and you have to sort of re-articulate what you think it means to be a man, and all the social pressures that come with that. B:  Tell us a bit about “How to Tell You’re a Douchebag.” J:  It’s a movie about what happens when guys don’t get their way. Ray Livingston is an increasingly cynical, bumbling relationship blogger who has a lot of self-destructive tendencies, but also tends to be a bit of a chauvinist in terms of how to deal with women and relationships. He meets a woman named Rochelle who he sort of harasses on the street, only to discover that she’s a prominent writer and blogger in her own right. In the process of offending her, he goes and tries to make amends, only to try to court her and end up falling for her… It undermines a lot of rom-com tropes about who gets what and how things go. B:  The film has a mostly black cast. Did that just happen, or was that a choice? J:  I remember those movies from the 90s, and I’m like “Alright, there’s no movies about young people of color unless it’s about some social issue or it features them in alternate realities or in the past.” I’m into seeing different kinds of people just exist on the screen… I think that it’s an artist’s job to represent the zeitgeist and the times. To some degree, people of color in different spaces experience and participate in dating in different ways than their white counterparts, so I think it was important for me to show the realities of that. B:  What are you trying to say about gender and relationships with the film? J:  I think that in general, everybody struggles with the double standards of what gender presents in traditional terms of dating. A lot of men are in denial about their own chauvinism. I think men don’t really know how to work through their emotional issues, and they take out their unrequited love by doing harmful things… I just wanted to make a movie that was reflective of this moment in time in which like, nobody gets together. People fundamentally just are not honest with each other when they date nowadays. B:  Are you going to stick with this same subject matter in your future films? J:  It’s fun, but romantic comedies are not really my thing. I want to do thrillers. I want to do more absurdist comedy and do some dramas. Snooty filmmaker things that you say that you want to do when you come out of NYU. B:  What do you really want to tell audiences with “How to Tell You’re a Douchebag”? Stop being douchebags. Be more considerate of each other as you pursue relationships with each other. Just try to tap into what it is that you feel like you honestly need as a person so you’re not unfair if at all possible. And also maybe get some therapy. To learn more about the film and the screening, click here! 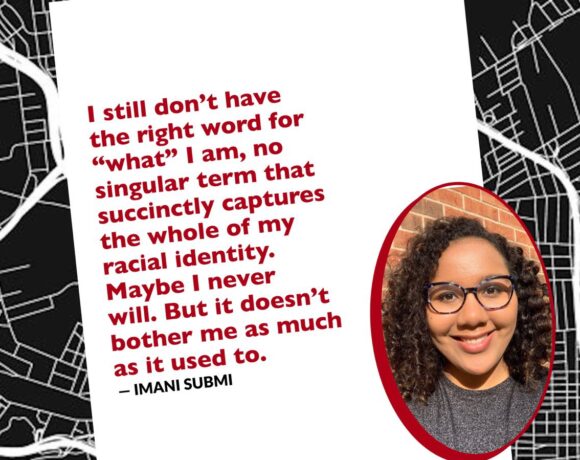 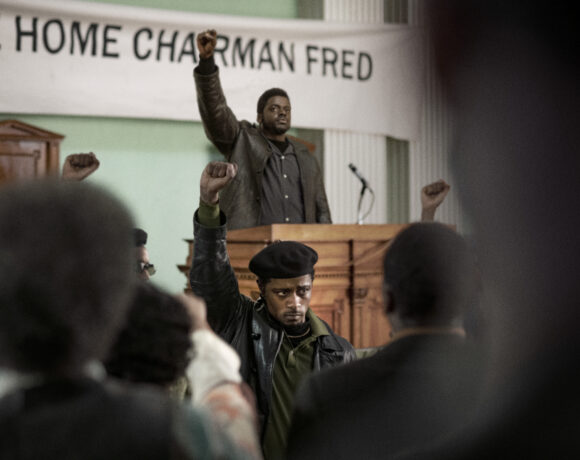