A Black Ass Nightmare: My Four.. 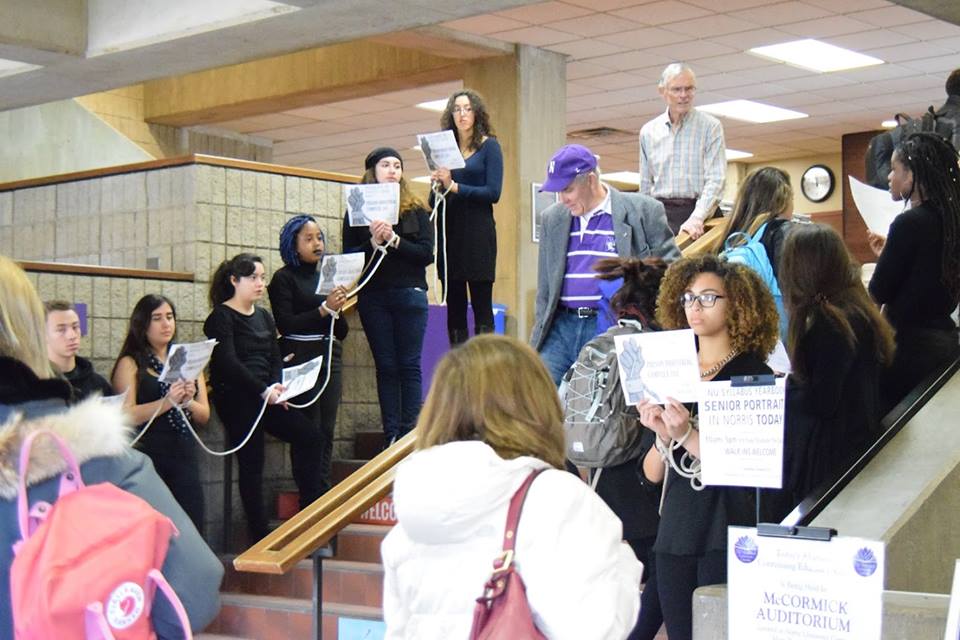 Fossil Free NU, NUDivest and Unshackle NU came together Tuesday, to discuss their plans to carry out their divestment actions established in each of their Associated Student Government (ASG) resolutions. Fossil Free NU asks that Northwestern divest from fossil-fuel companies. NU Divest, often working with Students for Justice in Palestine, asks for divestment from companies that are making profits by illegally utilizing Palestinian land. Unshackle NU, which is run by the University’s Black Lives Matter chapter, asks for divestment from companies that support the prison-industrial complex. Members from all three divestment campaigns spoke on the inaccessibility and lack of transparency from of the Board of Trustees, which ultimately has the last word on what the University invests in. Laila Hayni, a Weinberg senior and member of Fossil Free NU, gave an example of the Board’s lack of transparency and spoke about the Investment Committee voting against divestment from fossil fuels in November of 2014, but failing to inform students until May of the following year. Christina Cilento, SESP junior and ASG president-elect, said that Fossil Free NU was told by a trustee that, out of all student groups, it has had the most access to the Board in years. According to Cilento, Fossil Free NU has only had five encounters with administrators and trustees, never the entire Board. She also said that these five encounters have only totaled to about an hour and a half of time together. “It’s been difficult for us because what we see as an incredible lack of accessibility they see as an incredible generosity,” Cilento said. Schools comparable to Northwestern, which were referred to as ‘peer institutions’, were skeptically examined in the way they are address divestment. The peer institutions discussed were Columbia University and The University of Chicago. Columbia has an advisory committee on socially responsible investing, made up of four students, four alumni, and four faculty, that is allowed to make recommendations to the board of trustees. The University of Chicago has a student representative on the board who is only given five minutes each quarter to speak at board meetings. In March, Northwestern announced that there were plans to create a socially-responsible investment committee that will work with University President Morton Schapiro and Chief Investment Officer Will McLean. Members of the divestment campaigns are leery of this committee. They said that they want students to be involved in the process of creating this committee and if it is done the wrong way it will just be another way to block them from getting to the board of trustees. The speakers for Fossil Free NU, Divest NU and Unshackle UN announced that they will be mobilizing their movements together. On Tuesday, April 8, the three divestment campaigns held a protest outside of President Schapiro’s Evanston home while he held a dinner with ASG and administrators. Cilento and Mac Vinson, ASG vice-president elect, left the dinner, along with some other ASG members. The members of each divestment campaign said they are coming together because their movements are all interconnected; they are fighting against companies profiting off of violations of human rights and taking advantage of the oppressed. They also asked that students who care about the issues at hand to get involved and make their voices heard. “We have to tell them we want people over profits,” Marcel Hanna, a member of Unshackle NU, said. When asked if they will be unifying their three divestment campaigns as one, the group consensus was that they would not. The reason being, they do not want any campaign to undermine another because they’re all very important. All three campaigns assured that they could be a strong unified force without combining. 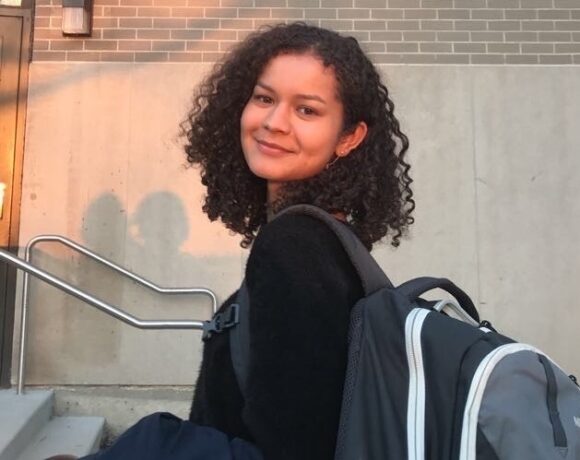 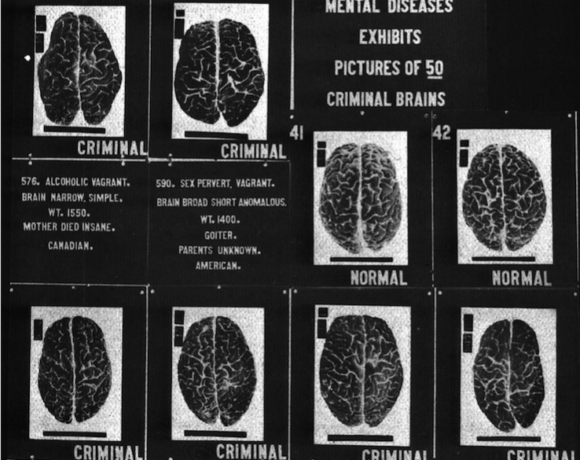