When Self-Care is Radical: the.. 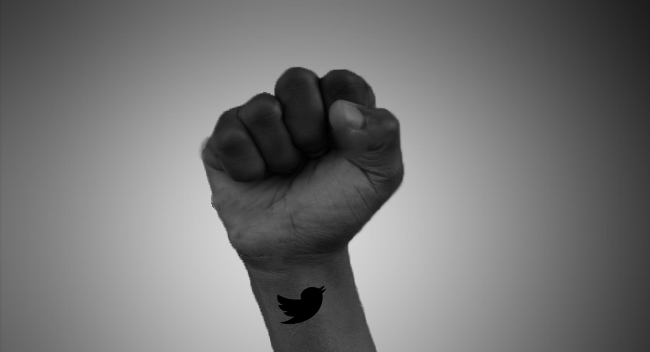 Tonight’s event, in conjunction with “Black Lives Matter: A Northwestern Dialogue,” was Slacktivism to Activism: Combatting Social Inaction hosted by NU College Democrats and and the Multicultural Film Collective. The event identifies slacktivism as “posting long statuses about social issues but not doing things that will provide tangible benefits for the people being marginalized.” The lecture-style workshop helped attendees identify and combat slacktivism so that they could do more activist work with direct, material results for the communities that need it. Danielle Harris, the program chair of the Multicultural Film Collective and one of the two facilitators for the evening, went on to talk about how socially media advocacy isn’t intrinsically bad. Online activism is a vital part of organizing. She cites the #OscarsSoWhite hashtag that circulated social media in response to a monochromatic list of Oscar nominees. The Academy, heeding the mass discontent, is now taking steps to make sure the Academy is more diverse. Regardless of how widely hashtags circulate, however, the hard work must still be done, Harris concedes. Activism is defined as showing up in real life, a physical action. Activism exists on a spectrum- from going to a protest, to talking to unknowing family members — but it always moves beyond the computer screen. Sami Rose, the co-president of College Democrats and the other facilitator for the evening, shares, “Putting ourselves out there and making those connections is really important. If there’s something you care about there’s all these resources- either in the Northwestern community or online- just [getting] knowledge about every issue there is. Getting that knowledge beforehand and understanding people’s experiences is really important and then putting yourselves in the actual space.” Some challenges mentioned that people might face when getting involved as activists were: fear of stepping out, not having enough free time, uncertainty about whether certain spaces are open for some privileged people to engage with, and a lack of knowledge overall. Still, they emphasized, the point is to make the world a safer place for the communities that need it. So stepping out soon (and confidently) is a must. “Do what works for you,” and that looks differently for everyone, Harris says. Mia Grindon, a Junior in the School of Communications and an attendee this evening, left reinvigorated and ready to be more active than ever. “The most tangible, immediate thing [I am leaving with] is a re-inspiration to approach people I’m close to on certain issues and start some difficult conversations that I’ve been fearful of having,” she says. “I think the biggest realization I had last spring was the privilege of being comfortable. I love that that was brought up today because I know that I have that, and I know that I need to stay uncomfortable.”   If you want to bring your slacktivism into reality, check out some of the panel’s suggestions below: 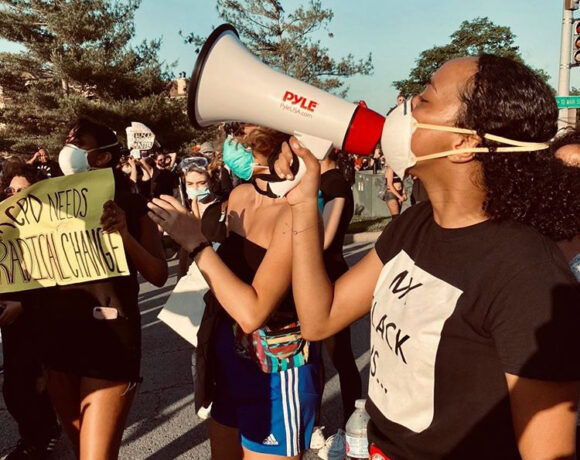 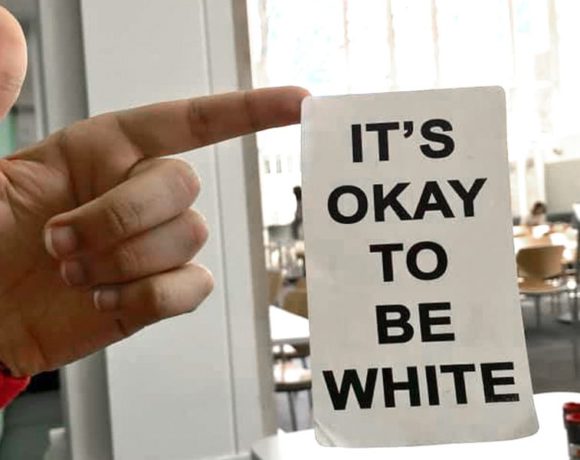 What does a string of hate crimes and administrative inaction mean for Northwestern’s Black community? 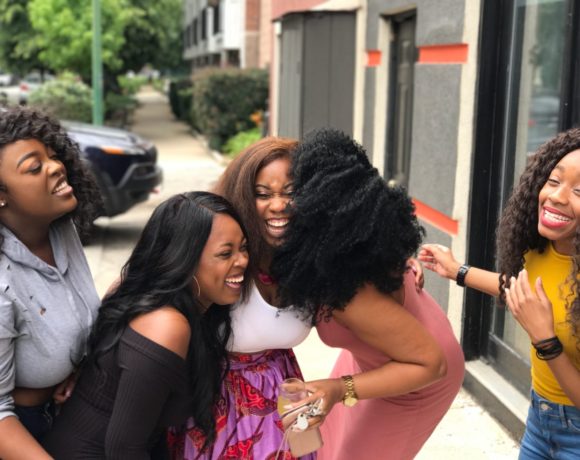