You Should Learn About the Fiv..

I’m from L.A. and I grew up listening to Nipsey Hussle. We should remember him for more than music.

Nipsey Hussle was Los Angeles. He wasn’t a Kardashian or a vlogger, or the type to post his dinner plate from Nobu on Instagram. Instead, Nipsey exemplified LA in a way that only fellow Angelenos could truly appreciate. Hussle embodied what it meant to be part of a community and to set an example for his peers, while recognizing his ability to alter his life trajectory and become successful. He also showed a generation what contemporary Black love could look like in a time in which it has been highly scrutinized. But above all else, Nipsey Hussle was an educator who never failed to show the Black community love and support.

Ermias Davidson Asghedom — the rapper, businessman and community activist who’s better known as Nipsey Hussle — was shot and killed a few weeks ago on Sunday, March 31, in front of his own Marathon Clothing Store. The store is in his hometown of Los Angeles on the corner of Crenshaw and Slauson. He was only 33 years old. Hussle is survived by by his three children and long-time girlfriend, actress Lauren London.

Nipsey Hussle Made Music and Money on his Own Terms

Nipsey Hussle was most well known for being an artist whose catalog includes 13 mixtapes and one Grammy-nominated Album, titled Victory Lap. His music inspired people of all ages and became a staple in the LA music scene. He worked with artists like YG, Snoop Dogg, Kendrick Lamar and Dom Kennedy to produce LA party classics like “You Broke” and “Snitches Ain’t.” Not only was Hussle able to connect with his audience in a purely entertainment-driven fashion; he was also able to produce thought-provoking works that left his fans encouraged, motivated and always wanting more, with the likes of “Hussle & Motivate” and most infamously “FDT.” On top of all that, Nipsey Hussle was able to sustain himself and his family by retaining ownership of all his masters and persisting as an independent artist for nearly a decade. As a result, he maximized the amount of money in his pockets, much of which he put back into his own community.

I first had the opportunity to listen to Nipsey’s music as a wide-eyed seventh grader in Carson, CA, about 10 miles away from where Nipsey called home in South LA. Of course, his music went over my head at the time, but later on in high school I was finally able to appreciate his genius as a musician, as well as his dedication and selflessness. Nipsey Hussle taught me to stay the course, appreciate my family, friends, and community and dedicate myself to whatever I thought was going to help me better my own life trajectory and my family’s.

Even as a Well-Known Member of the Crips Gang, Hustle Pumped Resources into his Community

Beyond music, Nipsey, also known as NH Nip, showed not only me, but thousands of others what it means to invest in your community and build assets to help better the lives of those around you. Hussle was a member of the Rollin 60’s Crips gang, which he credited to history, circumstance and the need for survival in his community. However, he never let his circumstances dictate the way he treated the world. He pumped resources, money and opportunities back into his beloved Crenshaw neighborhood, including investing in the real estate that housed his Marathon Clothing store. Just last year, he opened a STEM center and a coworking space called Vector 90 dedicated to increasing diversity in science, technology, engineering and mathematics in the Crenshaw District.

Hussle had works for his community lined up all the way to the day after his tragic death. On April 1, he was scheduled to meet with the LAPD Chief to discuss ways to fight gang violence. It was also reported that Hussle was working on a project that would have included around 100 residential units and was set to benefit from a program that incentivizes investment in designated Opportunity Zones within lower-income communities. Hussle was also a leader in the reclamation of Black history throughout the Crenshaw District, particularly with the creation of Destination Crenshaw, a proposed 1.3-mile “open-air museum” celebrating the history and art of the community built along Crenshaw Boulevard.

It is no secret that Nipsey Hussle was an enormously important pillar of his community who had a lot more good to do in his life. Sadly, although he exemplified the community spirit of of an urban American city, Hussle also epitomized the struggle of being a Black man in an inner-city community. Black people have had to scrape the bottom of the barrel and fight their way to the top in America against all odds including institutionalized oppression and systemic racism. In a way, Nipsey beat the odds, but the bullets still found him. He escaped poverty, but that wasn’t enough to escape America and the mindsets it has imposed on little Black girls and boys for the entirety of its existence.

I think Nipsey Hussle raised an important point in his last released single, “Racks in the Middle”, in which he asks, “How you die at 30-something after banging all them years?” The simple answer can be chalked up to the cyclical system of violence, poverty and inequality perpetuated against Black and brown communities in America, but I believe Nipsey knew this and that’s why he worked so hard for his people, for us. For that reason, I am immensely grateful to have had the opportunity to grow up during his influential reign, and for the opportunity to finish the marathon by keeping his missions and dreams alive in the various communities I am a part of.

Nipsey Hussle’s love, dedication and ability to hustle and motivate will always be remembered as his Victory Lap and even though he is gone now, we know The Marathon Continues. 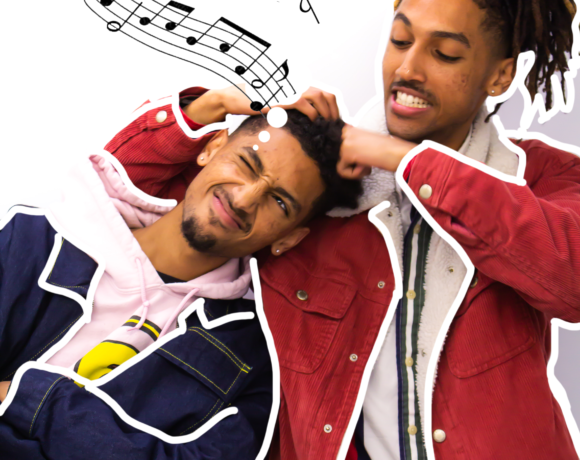 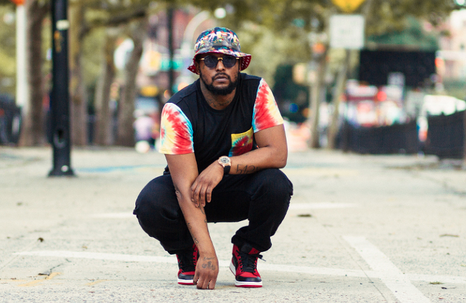 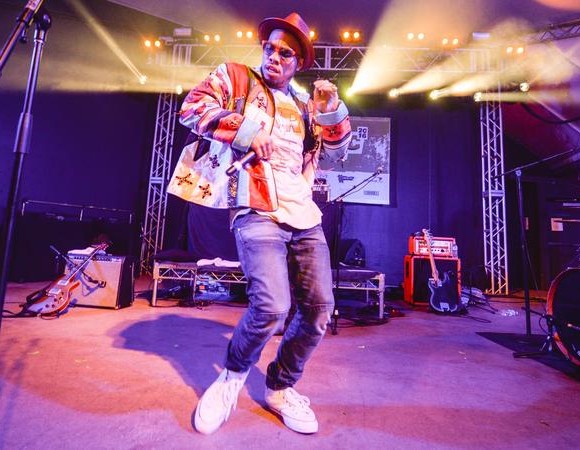