The Coalition Talks with Patri..

Harambee is Swahili for “all pull together,” and this week, Northwestern’s Black population did exactly that. Northwestern’s small but mighty Black community congregated in the Louis Room of Norris on Friday for Harambee, and event sponsored by Northwestern’s Black student union, For Members Only (FMO). The purpose of the event was twofold: it celebrated the African diaspora through community, speakers, food and performance, and it also kicked off NU’s Black History Month programming. “[Harambee means] ‘pull us all together’ and to just recognize that we are one community and that we’re stronger when we’re together,” said Alyssa Johnson, vice-president of FMO’s Freshman Executive Board. Dr. Sekile Nzinga-Johnson of Northwestern’s Women’s Center, along with Daphne Nwankpa, the administrative assistant of Multicultural Student Affairs, Dr. Debra Avant-Hill, an alumna of Northwestern’s class of 1971, and NU provost Jonathan Holloway all contributed fiery speeches documenting the triumph and importance of having and celebrating the Black community on campus. Dr. Avant-Hill’s speech also circled back to the 50th anniversary of the Bursar’s Office takeover, which led to the establishment of the African American Studies department and the Black House, and also allowed Black students to make their demands known to Northwestern’s administration. In addition to the speeches, members of Soul4Real, the Northwestern Community Ensemble, Ayedole, and AfroThunda gave performances that instilled pride and unity within those in the audience. Matthew Osei-Owusu, a freshman AfroThunda dancer, felt pride and excitement at having the opportunity to dance as there are few events where AfroThunda has the chance to display their dancing, he said. Osei-Owusu described his experience of Harambee fondly. “Two words. Black Joy,” Osei-Owusu said of the event. “A celebration of Blackness, and culture, and arts, and just things that relate to Blackness that outside of our community, others wouldn’t understand. And we’re just celebrating ourselves and recognizing ourselves as greatness.” 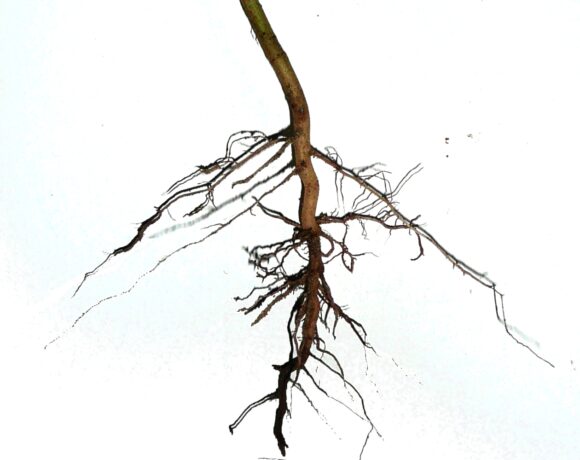 by Cameron Simpson and Chiara Dorsi