Living a Low-Waste Lifestyle i..

For some, DIY Homecoming was just a concert thrown in a basement, but for others, it was so much more than that. When I arrived, Alex Banin was finishing her set, and Morning Dew was preparing to go on. Banin is a fourth-year on campus with a beautiful voice. Her style is very downtempo, alternative R&B. According to current media, Alex has new music dropping on Friday, Oct. 25.

While people were dancing to the music and having fun, the environment was relaxed. The basement was adorned with warm lights and intriguing writing of best Northwestern memories and “Love Shack” on the wall. Attendees talked to new friends and held on tightly to old ones they hadn’t seen in a while. As a freshman, I have only been exposed to sweaty and grimy frat parties in basements. This was by far, the best basement experience I have ever had.

Others made new friends and new connections as I did with my friend, first-year Dori-Taylor. I spent most of the night with her, as the venue was full, and it was hard to push through most places. We found a cozy nook that was unoccupied yet not isolated from the rest of the crowd. As we settled there, Wes Park and the Blueberry BooBoo Boys started their set.

I’ve known Dori for nearly a year, yet I feel like I’ve found a new connection with her that night.  We had vulnerable conversations in between and during our dancing sessions to Wes Park songs like “You Make Me Melt” and “Your Window.” By the last set, we were so caught up in dancing around with strangers and attempting to sing along, that only when Debbie Marie Brown & Co. finished off with “Santeria” by Sublime and told us in song to “go home,” did we realize how much time had passed.

The Debbie Marie Brown & Co. set was an amazing end to the night. Debbie’s strong, yet mellow, sound in songs such as “Come My Way,” left many audience members feeling soothed and warm. As we left the basement, passing by faces with the glow of wide smiles, arms wrapping around waists, and hands holding other hands, it reminds me of her lyrics, “You make me feel back home again. I’m in love.”

As I begin to feel more at home at Northwestern, DIY Homecoming definitely lived up to its name. It allowed us to connect with people whom we wouldn’t have otherwise, and the acts that performed were beyond talented. Created by students, powered by students and enjoyed by students, this event gave us what we deserve: great music and great friends. 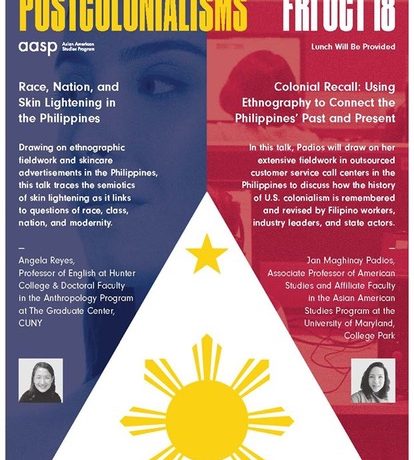