A Black Ass Nightmare: My Four..

Cilento-Vinson Platform is a Win for Marginalized ...

Cilento-Vinson Platform is a Win for Marginalized Students

From the onset of the 2016 Associated Student Government election, different buzzwords have described certain NU students. Marginalized. Underrepresented. Minority. No matter what terms applies to these students, their struggles come to the forefront of student affairs as presidential candidate Christina Cilento and her running mate Macs Vinson win the majority vote. Cilento and Vinson won by a margin of two percentage points according to information released by ASG Friday evening, beating out Presidential candidate Joji Syed and Archit Baskaran, her running mate. The Cilento-Vinson platform centered entirely on marginalized students, while the Syed-Baskaran platform asserted that many issues are intersectional with social justice and that to address a variety of issues will better support marginalized groups. (L-R) Seniors Alexandria Bobbitt, Hazim Abdullah and Qunsia Daniel celebrate a remark made by the Cilento-Vinson campaign at the Coalition of Colors debate.

The Cilento-Vinson ticket included reform to funding access for marginalized groups to give them greater freedom in designing programming, as well as increasing mental health resources for students of diverse backgrounds, he said. They also had a mantra of “unionizing, not governing” students, meaning that ASG would work alongside marginalized group so they did not have to fight to have their feelings heard, he said. The Cilento-Vinson campaign had helped bring the greater awareness to the plight of marginalized students at NU, which was important even if their ticket lost, Cilento said. “We know that we had incredibly important conversations with so many student groups and we have such a better understanding of what marginalization looks like at Northwestern,” she said. “That’s something I’ll be really proud of, knowing that I feel like we ran the type of campaign that we wanted to do, and we did so unapologetically.” 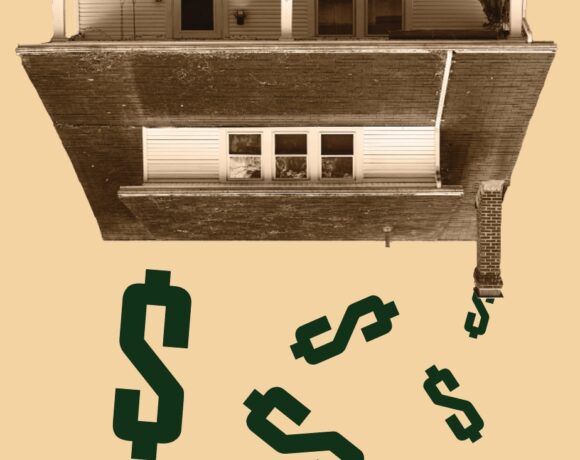 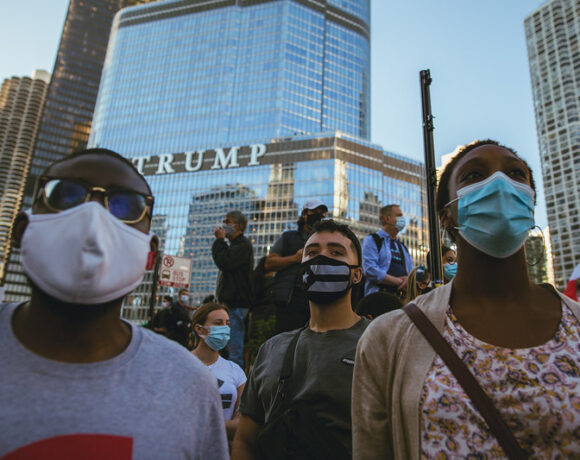 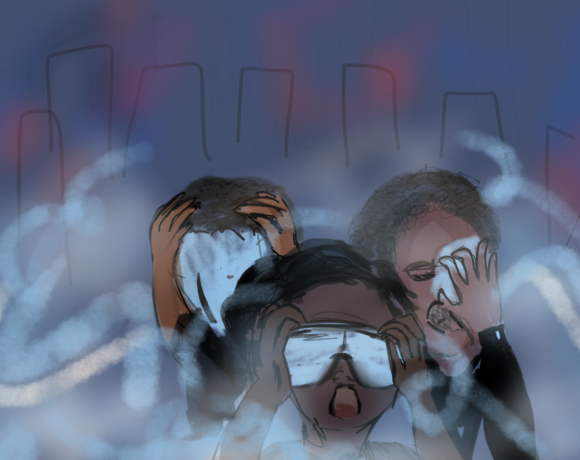 by Karina Aguilar and Vanessa Obi