Attempting to Define Black Lives Matter, Is there ...

In Remembrance: A Candlelight ..

Attempting to Define Black Lives Matter, Is there an Answer? 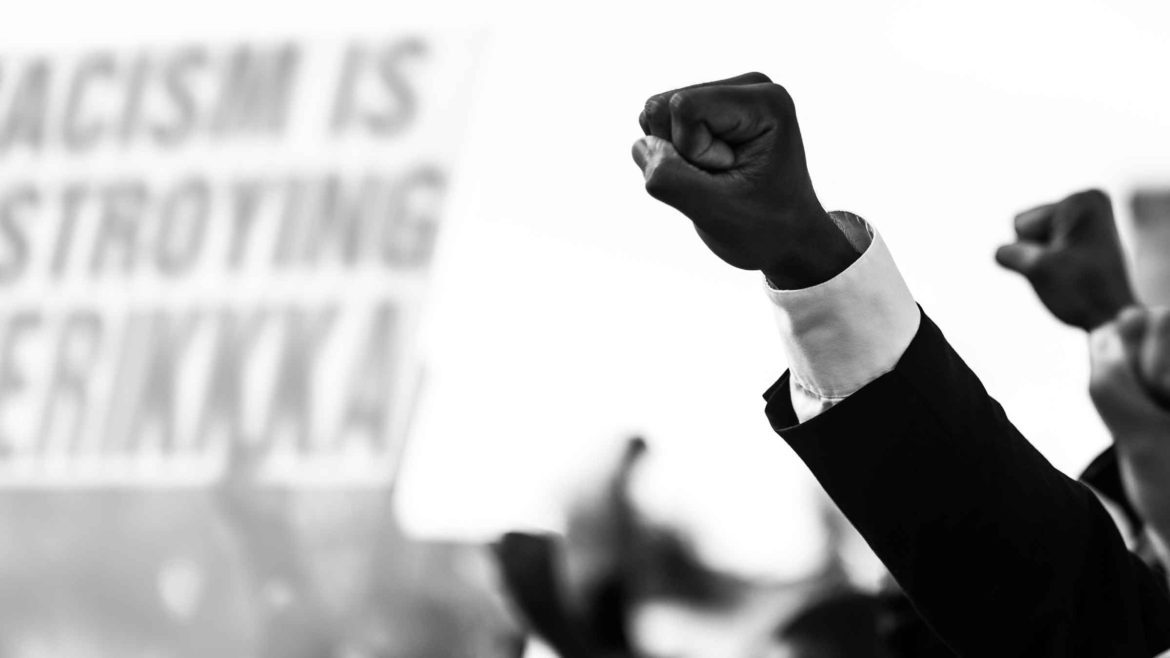 When it comes to Black Lives Matter, do you think you know everything you need to know about it? On Wednesday, a panel of professors, faculty and staff from Northwestern University and Loyola University Chicago answered a series of questions from both the host of the event and the audience for “The Movement in Context, a Moderated Discussion on Black Lives Matter” event in Norris Auditorium. The 2-hour event illuminated issues in Black Lives Matter that many don’t tend to introduce. “Black Lives Matter is actually a very, very old idea,” Dr. Debra Thompson, Assistant Professor of African American Studies at Northwestern, said. “I think Black Lives Matter has been powerful in that it has been bare in laying down what has been done in America.” What was important about this panel was that the history of Black Lives Matter and its significance was given strong comparisons to the Civil Rights Movement in the 1960’s. Similar characteristics of both movements included the zeal of the youth to participate in fighting for equality and willingness for the masses to protest, however an agreed upon difference between the movements was the depth of organization. In the 1960’s organizations like the NAACP and the Black Panthers went through extensive planning to organize boycotts, protests, and support of Black-owned business and enterprise as they fought for their rights. Today, the Black Lives Movement has no center, and instead protests are organized through groups of people agreeing to meet up on social media. The panel made a point that because of this it makes it virtually impossible for the FBI to investigate Black Lives Matter, however decentralization may make the mission of Black Lives Matter a little blurry; sometimes people don’t know exactly what their fighting for. Nevertheless, they all agreed the fight had energy and young people were leading the fight. “Our chapter at Loyola organized a black lives matter demonstration, I had never seen so many people in our quad,” Professor John Donoghue of Loyola University Chicago’s History Department said. “The students were living the mission, embodying the mission of the school, and they weren’t asking for change they were demanding it.” “How can people receive equity and opportunity at the same rate? That’s what I see in the Black Lives Matter movement,” Dr. Jabbar Bennett, Associate Provost and Chief Diversity Officer at Northwestern University, said. “Alliances with faculty and staff will help get things done and help the students in the movement get things done.” References to the film “13th” were made, mentioning how you cannot tell the history of Blacks fighting for their rights in America without talking about the FBI. Historically, Civil Rights has always faced some sort of backlash, but with the introduction of social media the people in the room were optimistic that this new platform will benefit the movement. The panel, however, unanimously agreed on one answer when asked about whether we will ever live in a completely post racial society: no. From discussing the stubbornness of some to refuse to be educated on racial matters to the breadth of anti-Black policies that exist all across America, the panelists expressed that America is essentially too deep in its racially dependent infrastructure to turn away. That is not to say, however, that change in legislation or policy is completely useless. “In President Obama’s address yesterday, he called for a change in the hearts of people in America,” Dr. Thompson said. “That’s what we have to aim for.” A student in the audience asked what we can do to start making more white people care. A discussion on allyship and alliances with those interested began, but the underlying message was that only those who were interested will ally with us, and those who are stubborn will never be convinced otherwise. As students, we have the most power and energy in our movement today. To make any change, it is known that the action will begin with us. There is no better time to act than now.